There are no items in your cart.

PRICE DROP: The external stern thruster EX40 Compact from Side-Power is now available for a special price of ONLY € 2,799 (incl. 19% VAT, plus accessories and shipping). You are SAVINGS € 343 !!! We would be happy to make you a complete offer - customized to your yacht! HERE you can go to the stern thruster.

We supply Lewmar and Kobelt engine control systems. For controlling propulsion on ships, from small boats to government vehicles, ferries, passenger ships, as well as super and mega yachts. And also to control motion or functionality in various industrial sectors, such as drilling rigs, industrial plants or machinery. Here you find the most popular cable controls listed. 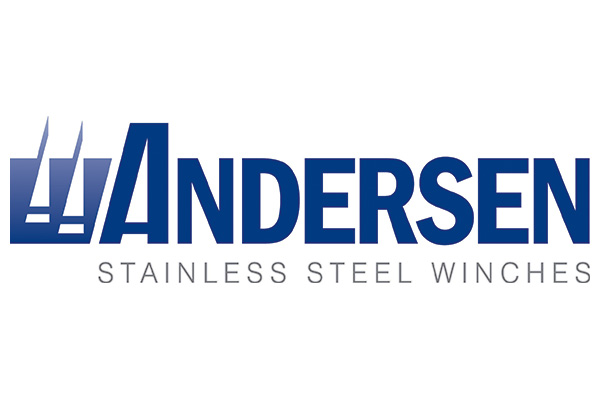 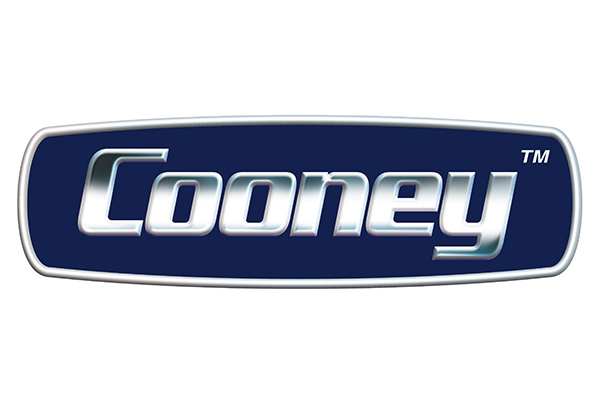 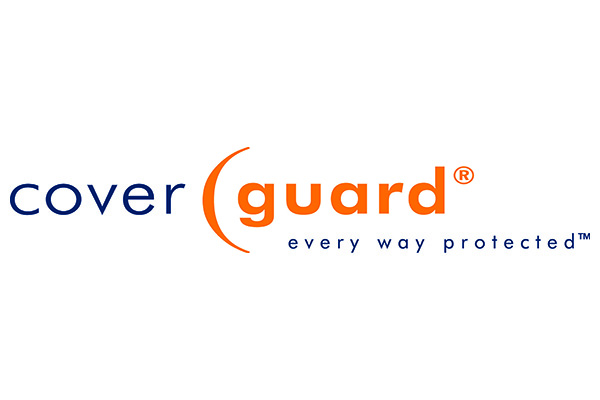 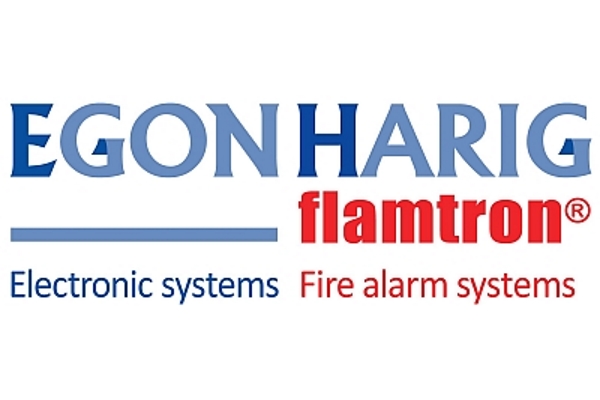 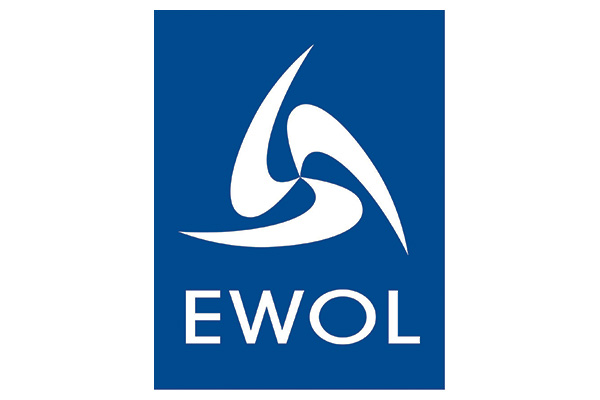 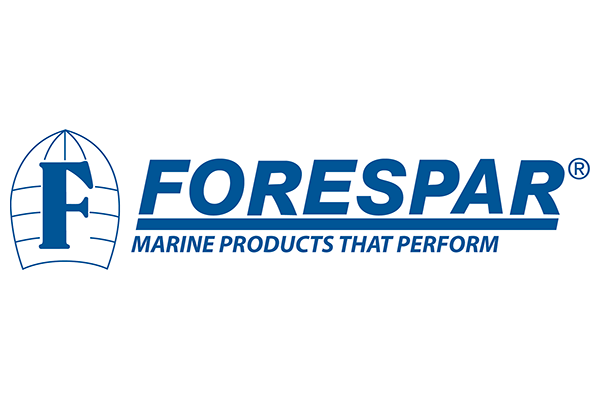 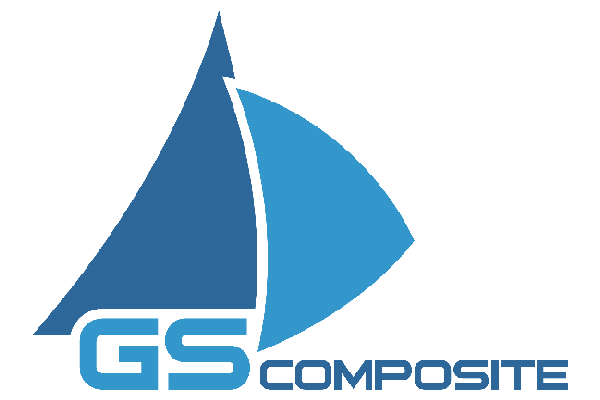 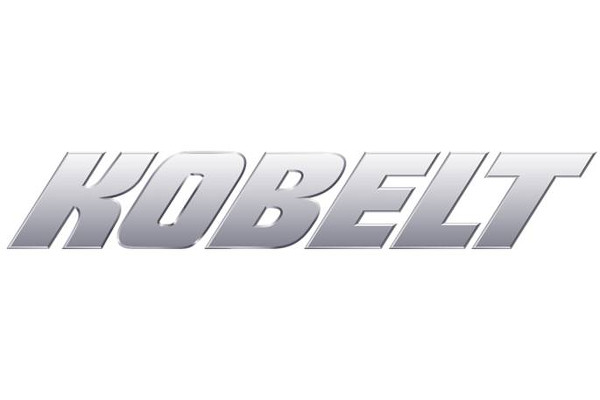 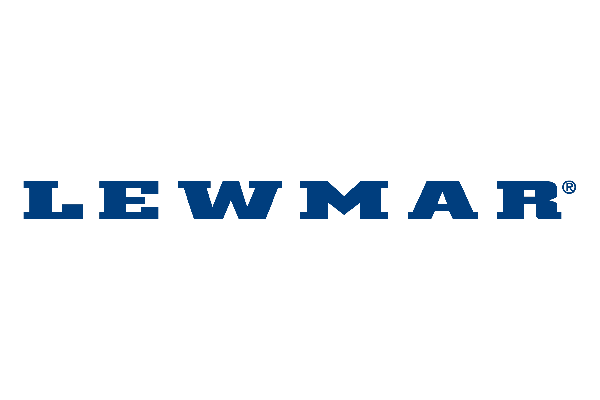 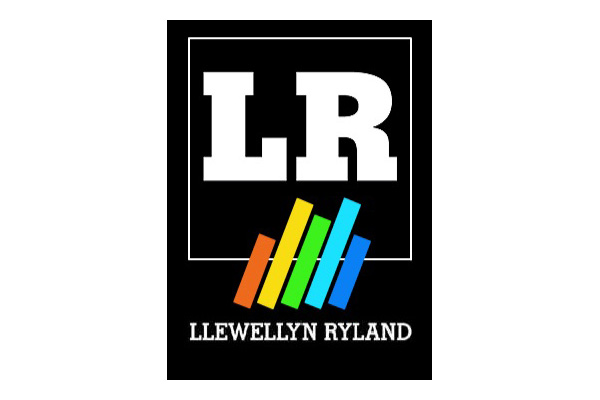 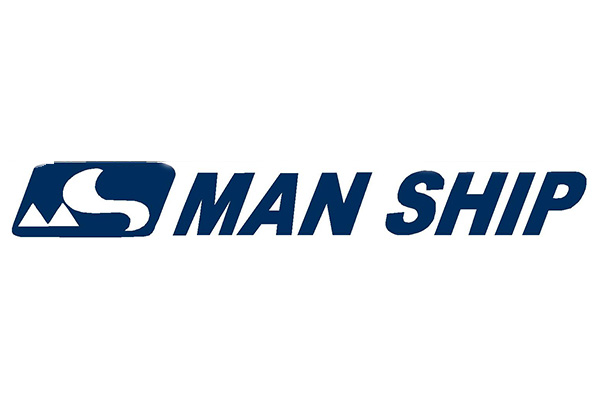 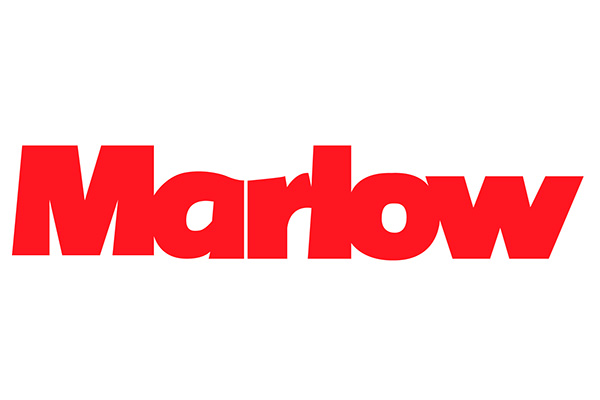 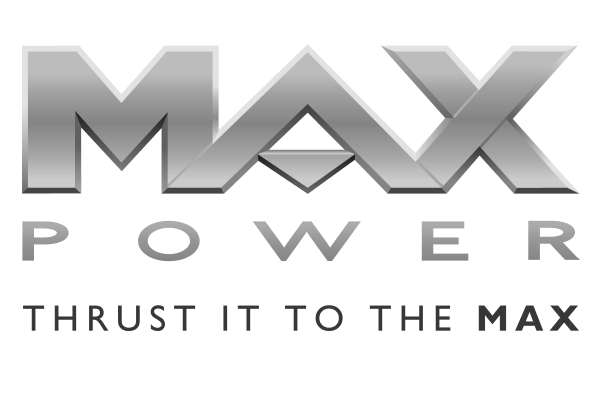 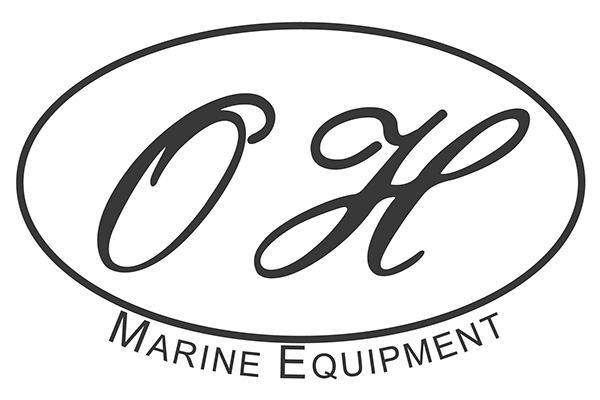 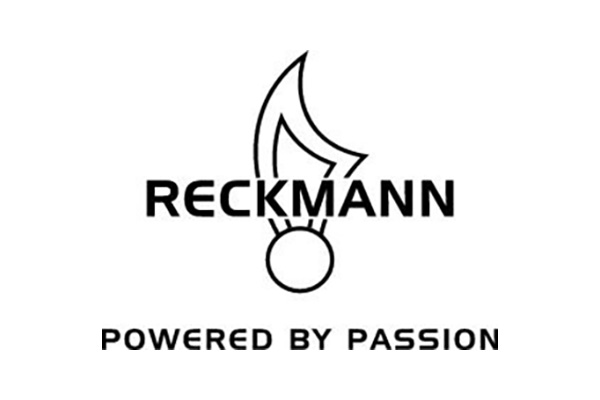 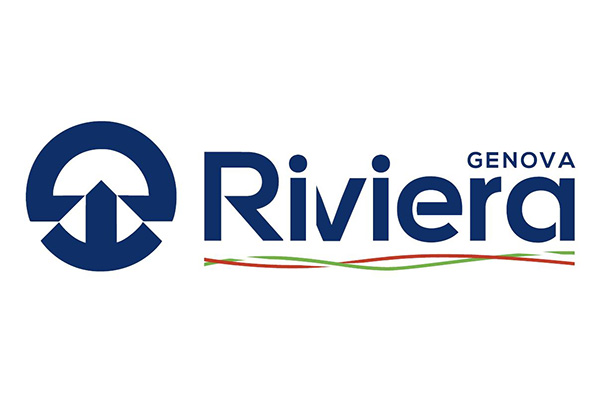 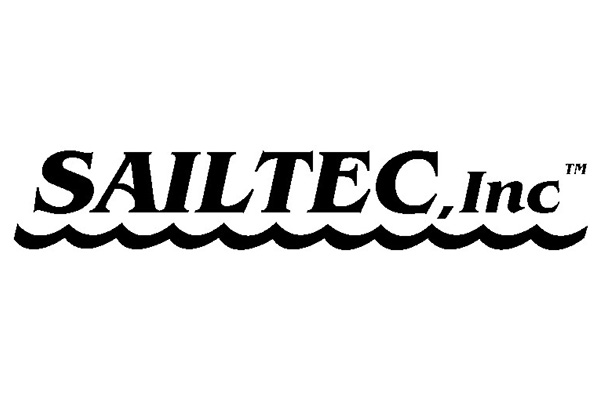 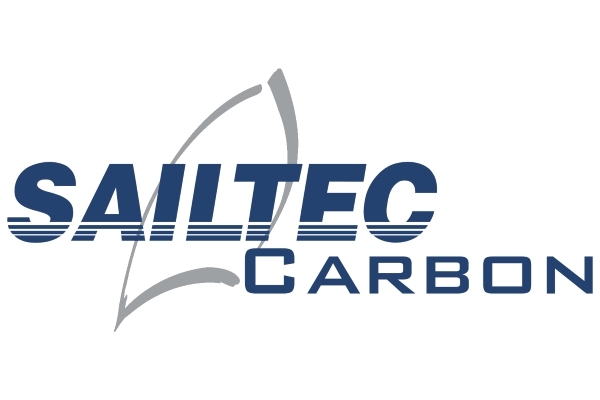 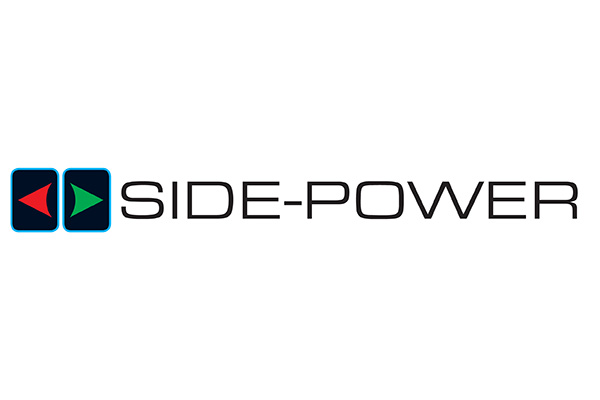 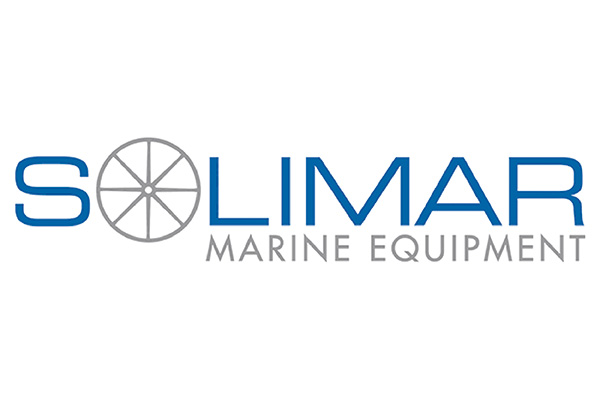 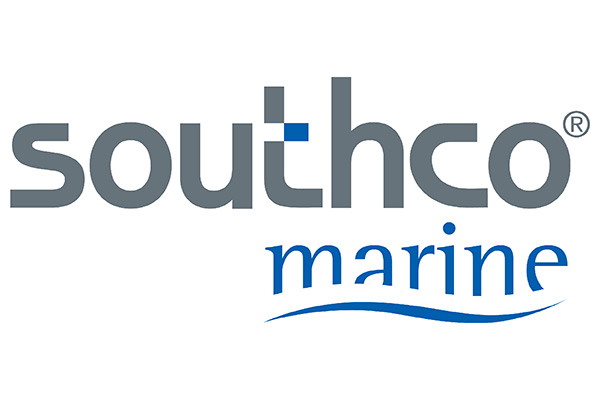 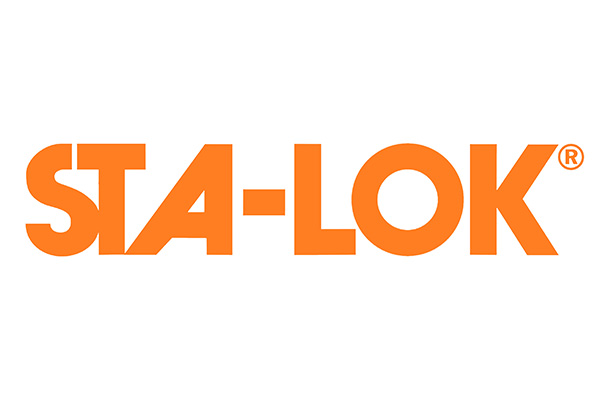 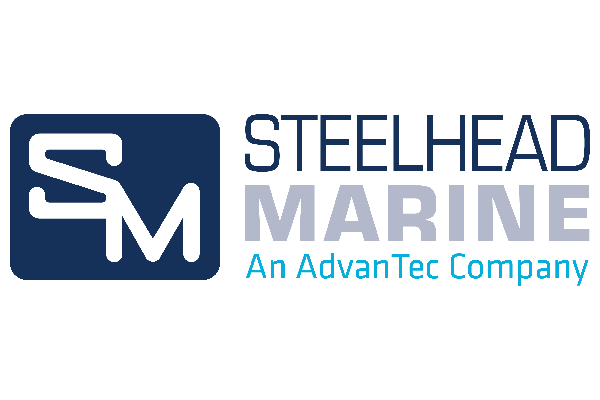 With us you will find everything for the maritime sport.

Whether manuals or building sketches. You will find it here.

Something broke? We can help you too.